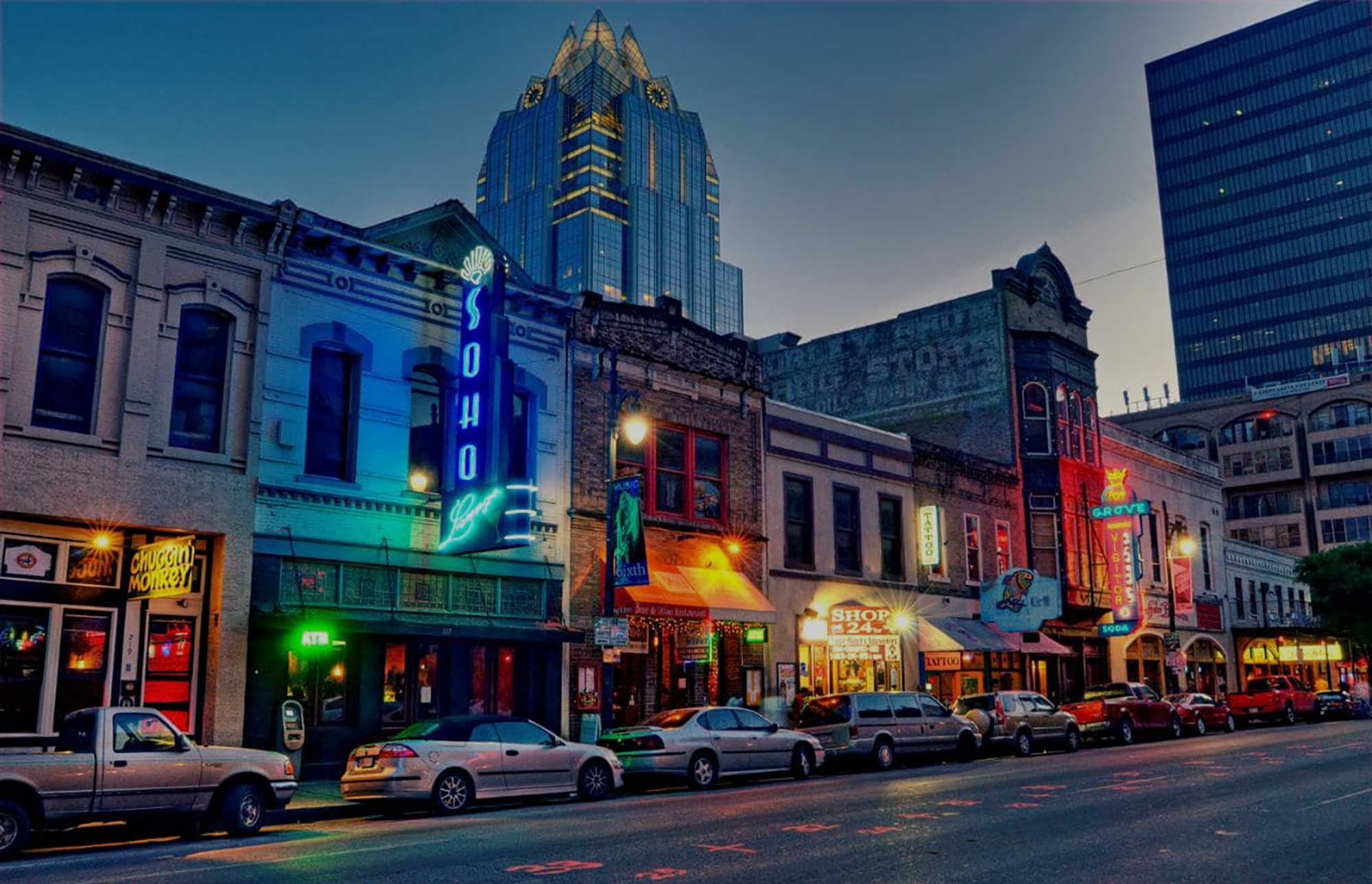 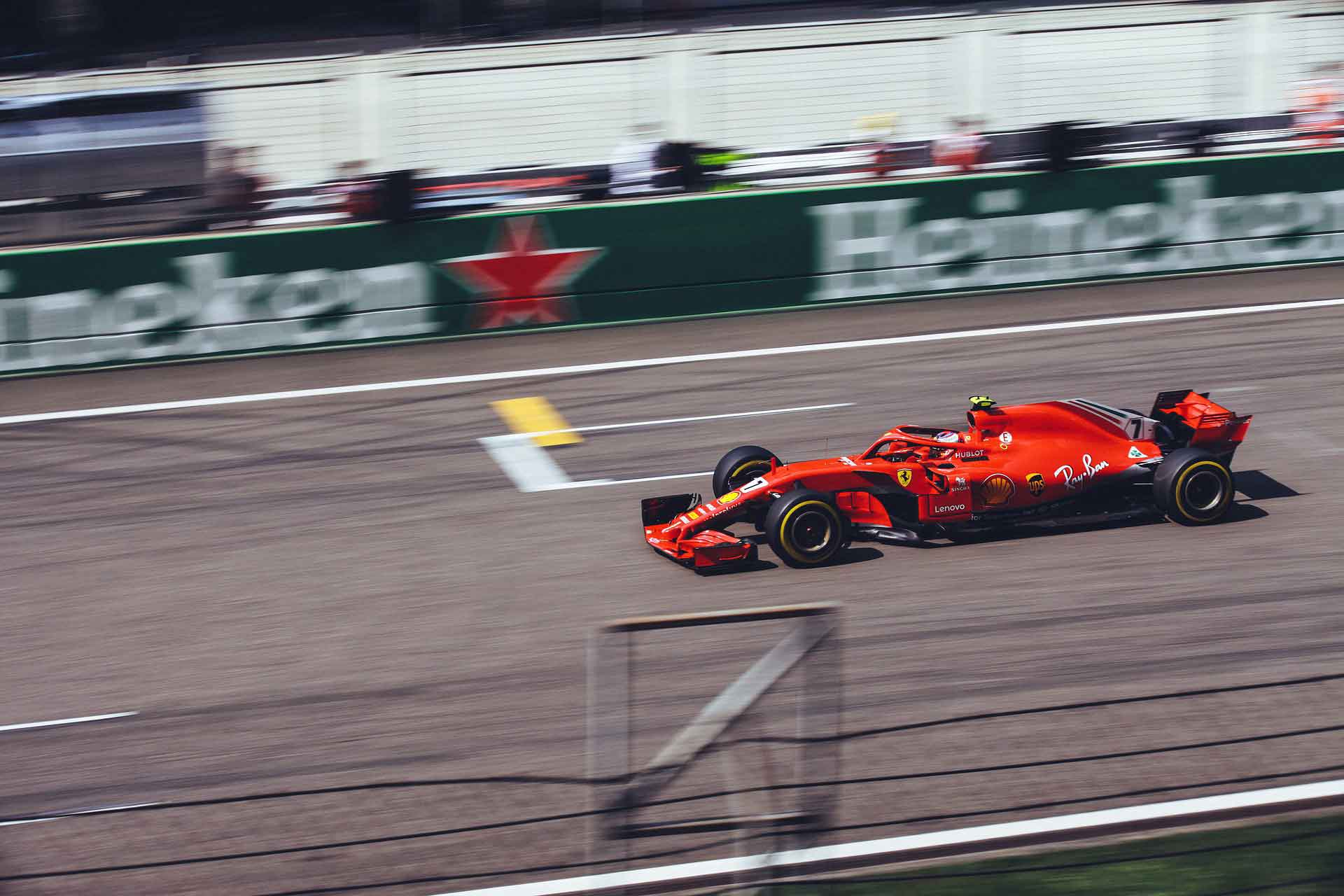 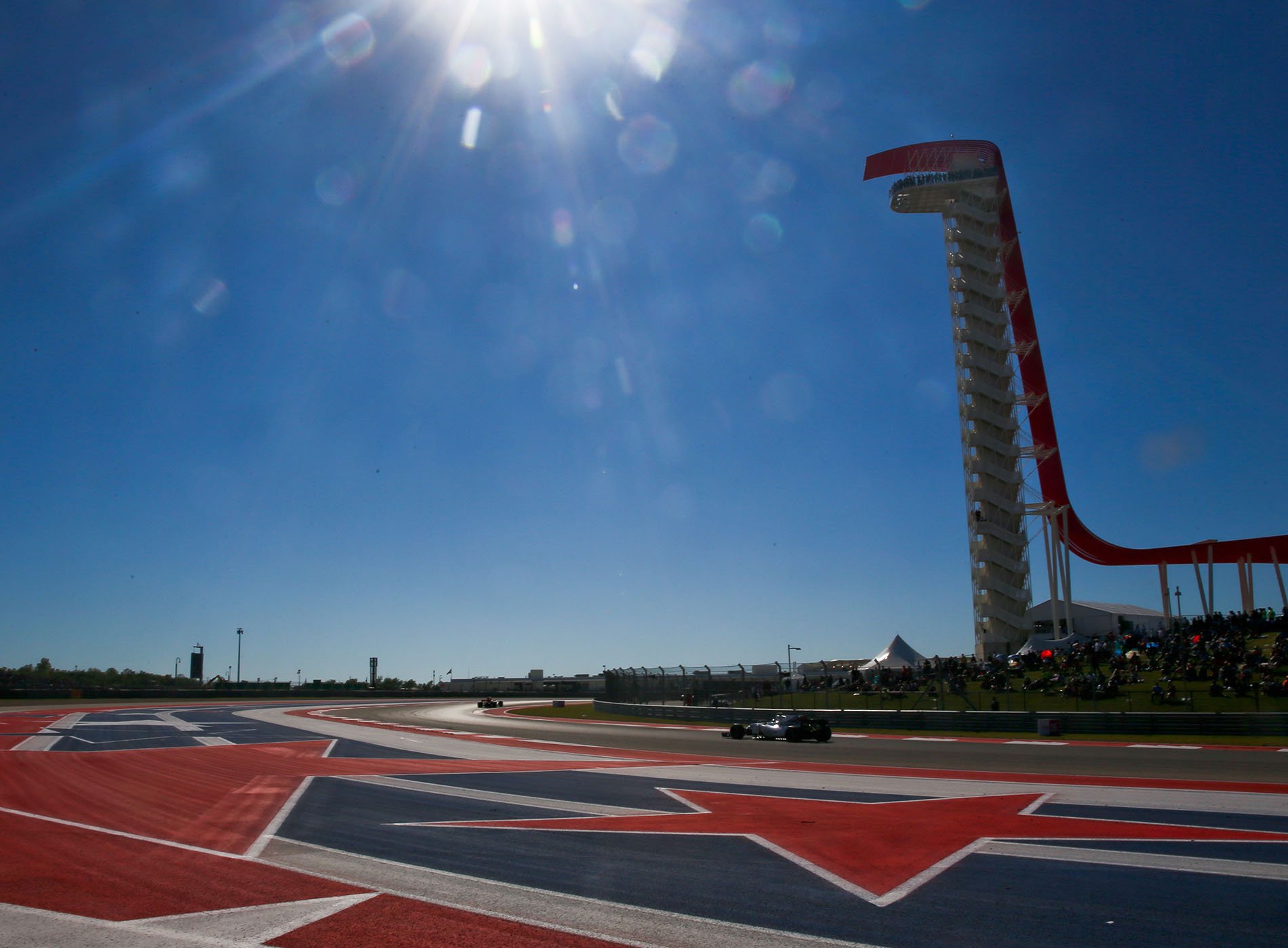 Circuit of The Americas is the premier destination for world-class motorsports and entertainment in the United States. Set on 1,500 acres in the rolling hills just outside downtown Austin, Circuit of The Americas has hosted the biggest names in racing, action sports and music since 2012. At its heart is a 3.41-mile racetrack that was designed to challenge the world’s most exacting competitors while providing a thrilling spectacle for audiences. The FORMULA 1 2023 UNITED STATES GRAND PRIX is set to be another great race. Plus race tickets include access to the after-race concerts – All tickets include access to the concerts held over the weekend on site.

The 2023 F1 race will take place on 22 October 2023 (TBC) and, as always, flights, hotel accommodation, fully inclusive car hire and FORMULA 1 tickets are included, and AGAIN FOR 2023 we are also including Airport Lounge access and Fast Track Security access on departure from your UK airport!!

About the United States Grand Prix

The 20-turn, counterclockwise circuit takes advantage of the naturally undulating landscape, including an intimidating 133-foot hill at Turn 1 that must be seen in person to be believed. It is home to the only Formula 1 and MotoGP races in the country — the UNITED STATES GRAND PRIX and Red Bull Grand Prix of The Americas — and has played host to ESPN’s X Games, the FIA World Endurance Championship, IMSA WeatherTech SportsCar Championship, Pirelli World Challenge and more. Nestled within the track is Germania Insurance Amphitheater, the largest permanent outdoor amphitheater in Central Texas, and its 251-foot signature observation tower. This unique treasure in the Live Music Capital of the World has hosted some of the biggest names in music and entertainment, including Texas icon Willie Nelson, Jimmy Buffett, KISS, Nine Inch Nails, Kanye West, Kenny Chesney, Drake, Maroon 5, Muse, Kelly Clarkson and dozens more. Construction of Circuit of The Americas began in 2010 and was funded entirely using private money. Today, COTA contributes almost $1 billion in economic impact to Central Texas through increased tourism and annual operations. The Circuit also continues to be a leader in environmental awareness and sustainability, and has helped make advances in educational and scientific fields, including solar car technology, as well as racing and consumer automotive technology. And it’s all just getting started. With plans for more world championship racing, new amenities, features and more events, COTA is set for excitement for years to come. For an experience as unique as Austin and a rush you’ll never forget, go to Circuit of The Americas — where exhilaration happens. 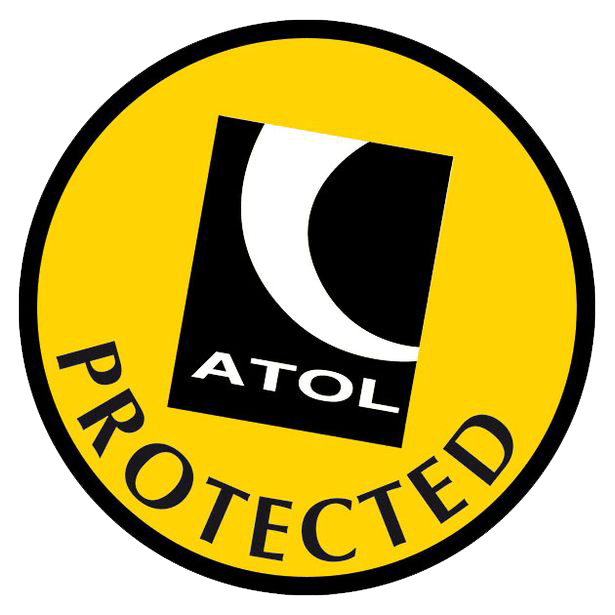